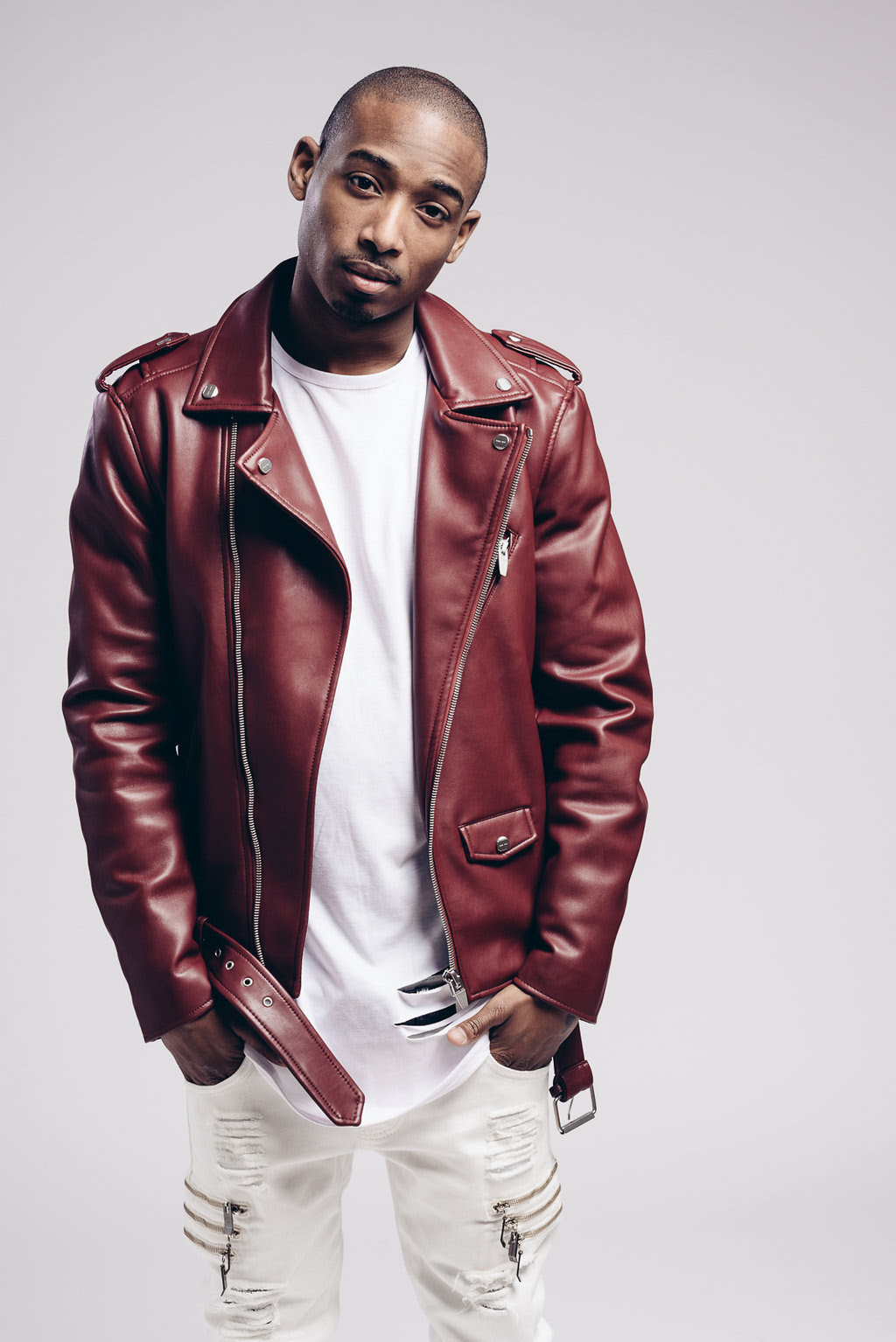 There’s no denying the intoxicating swagger and versatility of J Young, with an enviable list of accomplishments, good looks and charm, the versatile performer brought his lifelong dreams into a reality at an early age. Born Jermaine Carter, he developed his lyrical flow while residing in New York, L.A., and Atlanta. A concoction of J Young’s talents, an open mind, his passion of music and acting, mixed with the admiration of his peers, makes him a ‘total package entertainer’. J Young’s compelling history of putting his musical rivals to shame in ‘rap battles’ took over the underground mixtape scene, validating why his fans love him. Proving himself as more than just a rapper and gifted lyricist, J Young began supporting his natural acting talents with cameos in film, then also utilized his hosting skills interviewing hot celebrities on countless DVDs. The heated rap battle between J Young and fellow artist Cassidy catapulted him as the ‘Freestyle Champion’ for the ‘Roc the Mic’ tour.

With an infinite number of mixtapes behind him, this renaissance man of entertainment is now circulating more buzz than ever. His major accomplishments thus far are blessings only one could dream of, and through all his experiences J Young says he has “learned more about myself, my strength, faith, and dedication to what I love doing” as he laughs with inspired confidence. The determination in his voice and lyrics is apparent to all who are listening. His drive and insatiable hunger is apparent in his new and upcoming Mixtape, “Before I Go Hollywood” set to drop soon, collaborating with producers such as Grammy award winner Armando Colon and K.E. On The Track. J Young’s goals of being one of the best and well respected entertainers in the industry, and number one on the charts is already off to a great start.